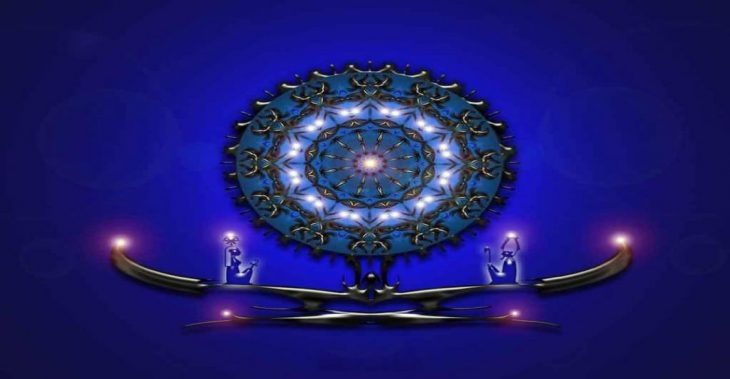 Karma: not the “mainstream” version

Karma is a concept taught by various cultures throughout human history, and is an idea that dates back thousands of years.

In the Bhagavad Gita (one text out of many from multiple cultures that speak of karma), there are constant dialogues about how to attain what’s referred to as “moksha”.  Moksha is the release from the cycle of rebirth; a sort of transcendent state or freedom from the world we currently know – a world in which our senses deceive us. It’s a state of bliss that can only be attained when we have freed ourselves from the web of Karma. Once we reach that point our soul is ready to move on to another experience that goes beyond rebirth.

Let’s take a look at what karma really means:

“The Principle of Karma requires that the experiences of the individual being, based on his actions during the lifetime, are imprinted in the subtle body, which will therefore have to possess some organized structure of fine matter as mental state within it, and will accordingly be impelled to move to specific locations for rebirth. The principle of Karma is fundamentally based on this very concept that the deeds of today shape the future events for man – the most intelligent of beings is gifted with the discriminating ability in addition to the instinctive habits that all other creatures possess.” – Paramahamsa Tewari (source)

The general idea is that every time we perform an action a cause is created that will have corresponding effects.  Again, Karma literally translates to “action” or “deed” and included within that action are your thoughts and intentions. The karma principle makes it clear that the universe will respond to you in this life and/or the next. Actions have “consequences,” and thoughts do as well.

Things kids have said about past lives