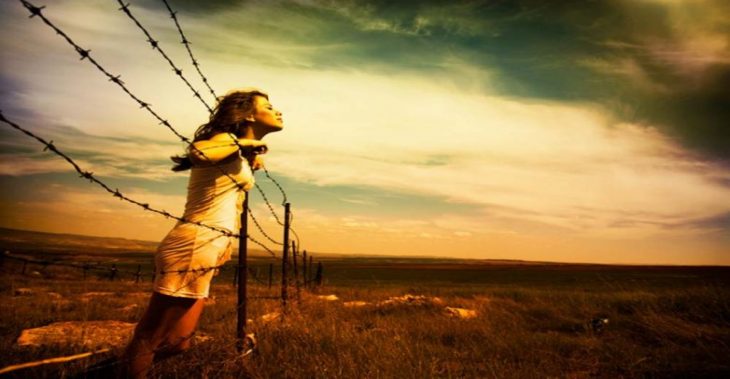 People fear that if they forgive someone who has hurt them, or let go of resentment about a hurtful experience in their past, that they will open themselves up to being hurt again.

But nothing could be further from the truth. Properly understood and practiced, forgiveness is the key to increased clarity, power and creativity.

That’s because forgiveness is really about learning how to make your own mind work more effectively. It may begin with releasing a grievance against someone, but in doing so you also begin liberating your mind from patterns of self-punishment. And nothing dulls the mind more than habitual self-attack.

Many people who struggle with depression or even just a “normal” dissatisfaction with life are mostly unhappy with themselves—perhaps for reasons they don’t even recognize—and are hooked on finding targets in the world to take on the blame. It’s a common strategy that never works. Forgiveness means confronting one’s own malaise, resentment, and self-induced misery and saying “Enough!”

One common but often unrecognized cause of chronic unhappiness is living a life in which useful learning has slowed to a stop.

And learning is slowed less by lack of intelligence than by a reluctance to let go of bankrupt ideas and exhausted ways of seeing. That is why some problems never seem to go away even when we can sense that solutions are possible, yet somehow just beyond our grasp.

When you feel cursed by fate, look to your own stubbornness; when you seem blocked by others’ stupidity or meanness, question your own perception and the way you communicate. When nothing seems to work, consider whether you have correctly identified the fundamental problem behind your struggles. The object of your blame will always prove to be less of an obstacle than your decision to blame.

When you’re always ready to blame, you will tend to be fearful. You expect to get hurt so you do, and every time you assign blame you also hand over some more of your power. Forgiveness replaces the need to anticipate fearfully with the capacity to accept gracefully and improvise brilliantly. It does not argue with fate, but recognizes the opportunities within it. If necessity is the mother of invention, forgiveness is the midwife of genius.

A forgiving state of mind cannot easily be annoyed, and does not waste time arguing with the unexpected.

This doesn’t mean that the forgiven life is simple or untroubled, and forgiveness certainly does not prevent misfortunes. With practice, however, forgiveness does reduce the severity and frequency of the misfortunes that we tend to arrange for ourselves.

Thus, you can forgive not with the idea that you are doing a favor for someone who hurt you, but that you are being merciful to yourself. To carry chronic anger against anyone or any circumstance is to poison your own heart, injecting more toxin every time you replay in your mind the injury done to you.

If you decline to repeat someone’s offense inwardly, your outward anger will dissipate. Then you can more effectively tell anyone who hurt you how things must change between you. But you must first learn to say “Enough!” to yourself.

Karma: not the “mainstream” version